The Christianity in Education Discussion

The Christianity in Education Discussion

Recently, there has been a lot of debate on the role of Christianity in education. Many people are arguing against creationism being taught or against Christian worship in school assemblies. Some secularists would do away with faith schools. We’re seeing these arguments appear in the news as well as on blogs. Whatever our views the place of Christianity in the State’s education is changing, perhaps unnoticed by many Christians. Below are some links from both perspectives in the debate. Hopefully they get us to continue to think about these relevant issues and how to respond to them. Obviously, we do not endorse all the content on the following sites.

Scotland’s Education Minister: ‘Creationism should not be taught in schools’ 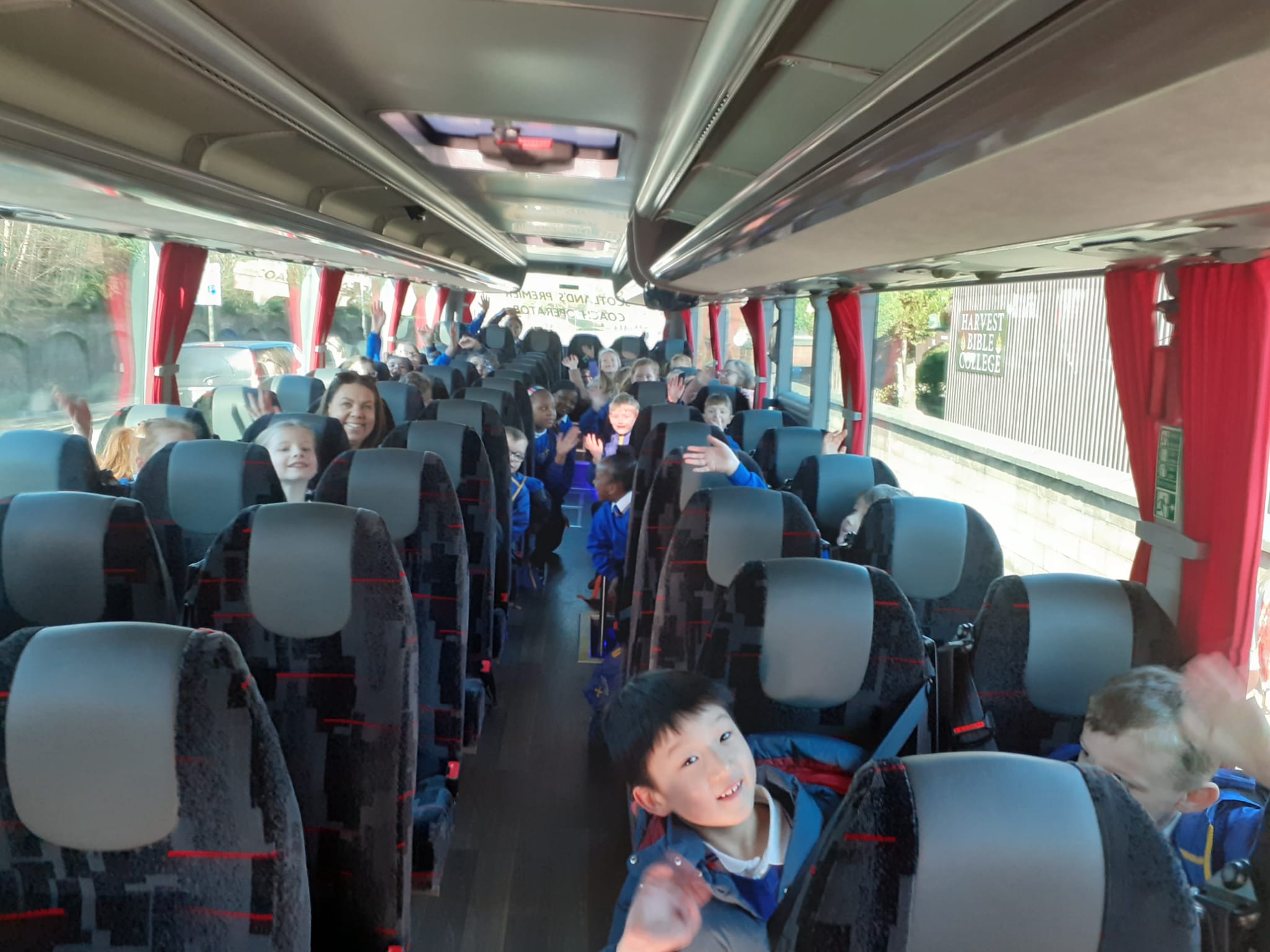