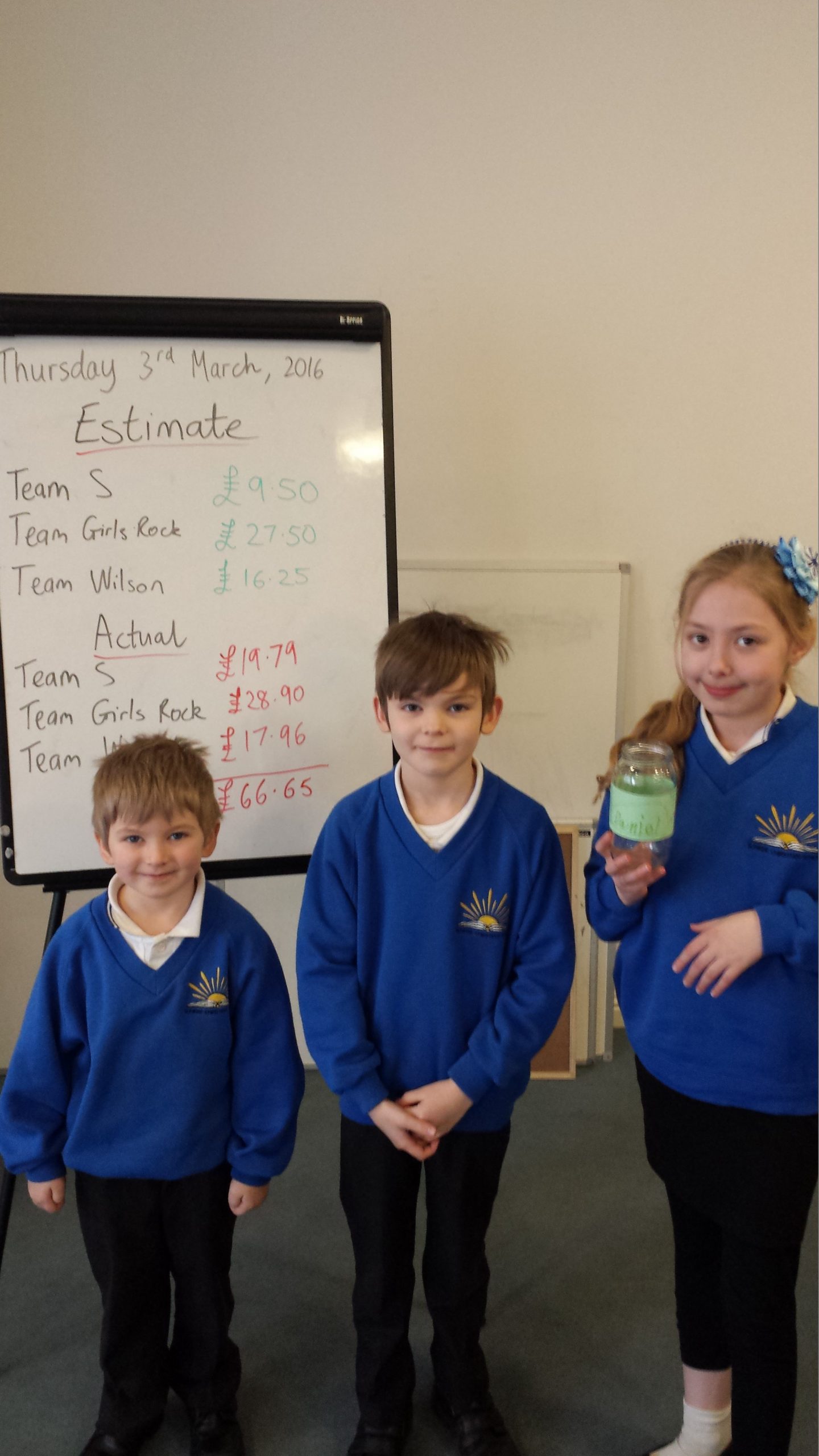 Mr McCollum told us what we were going to do. There were two jars at the start. We divided into two teams called Team S (everyone in this team had names beginning with S) and Team Girls Rock! I was in Team Girls Rock. Mr McCollum said if we filled our jar up first we would get a prize. We filled the jars with money. Mr McCollum said that we shouldn’t put £1 coins in but we were to collect pennies and other coins. In January we got three new pupils. They made a new team called Team Wilson because they all had the surname of Wilson (even though they weren’t all related).

Team Wilson won today because they filled their jar first. But my team got the most money! £28.90! Today we estimated how much we thought our teams had in their jars. Then we divided the coins into order. Finally we counted our coins. I’m excited that we raised so much money because we can use it for the school to get new resources or equipment. 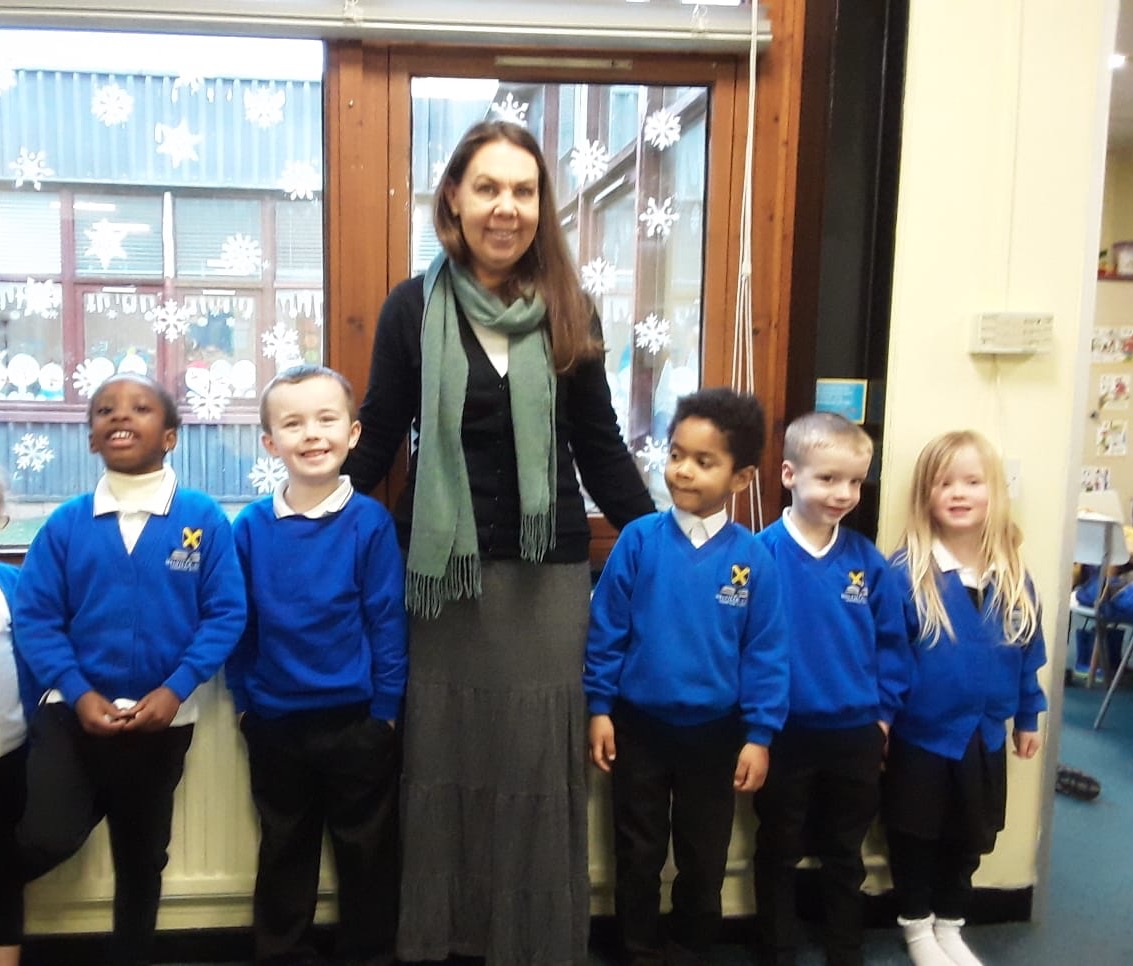 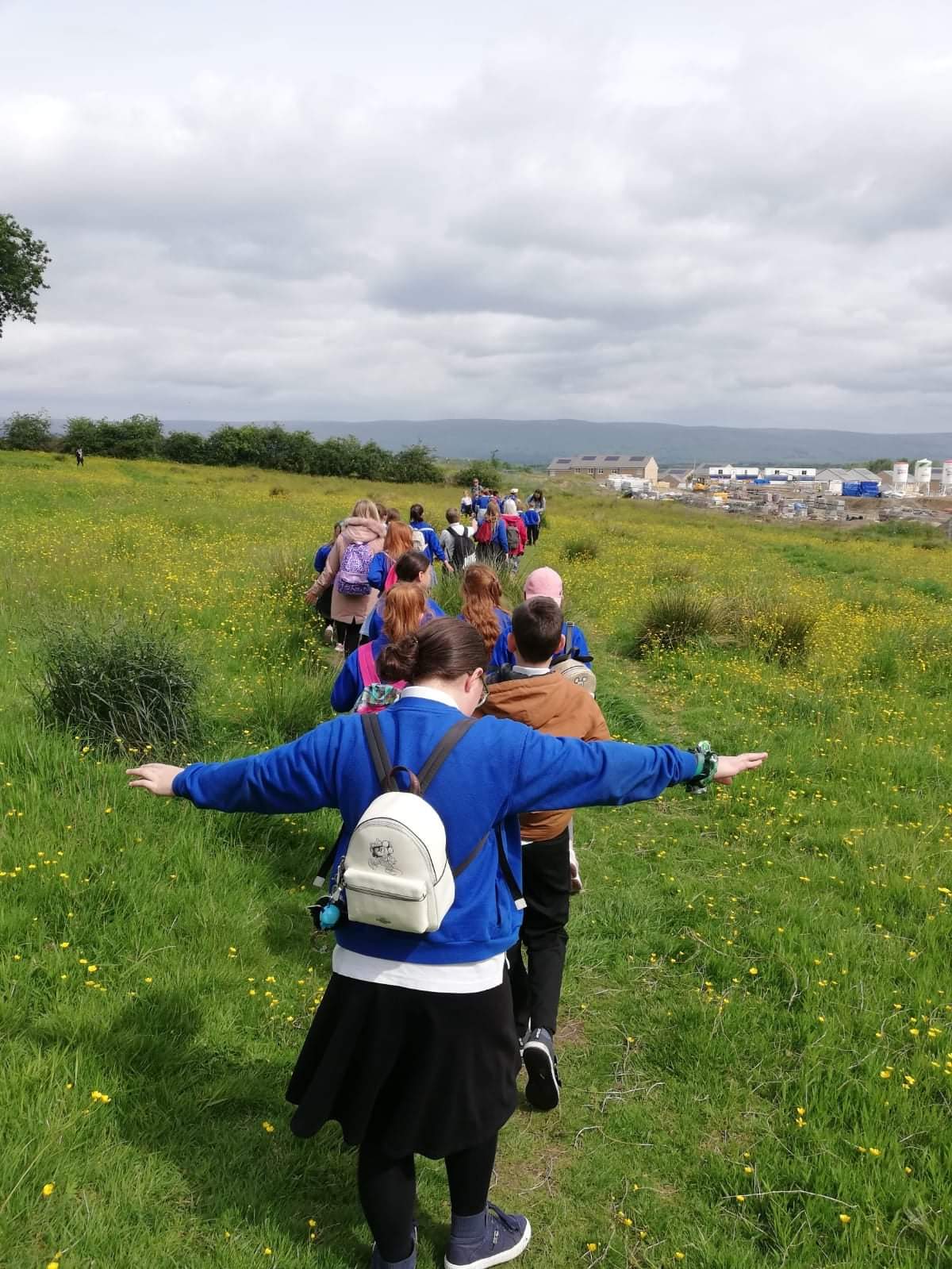