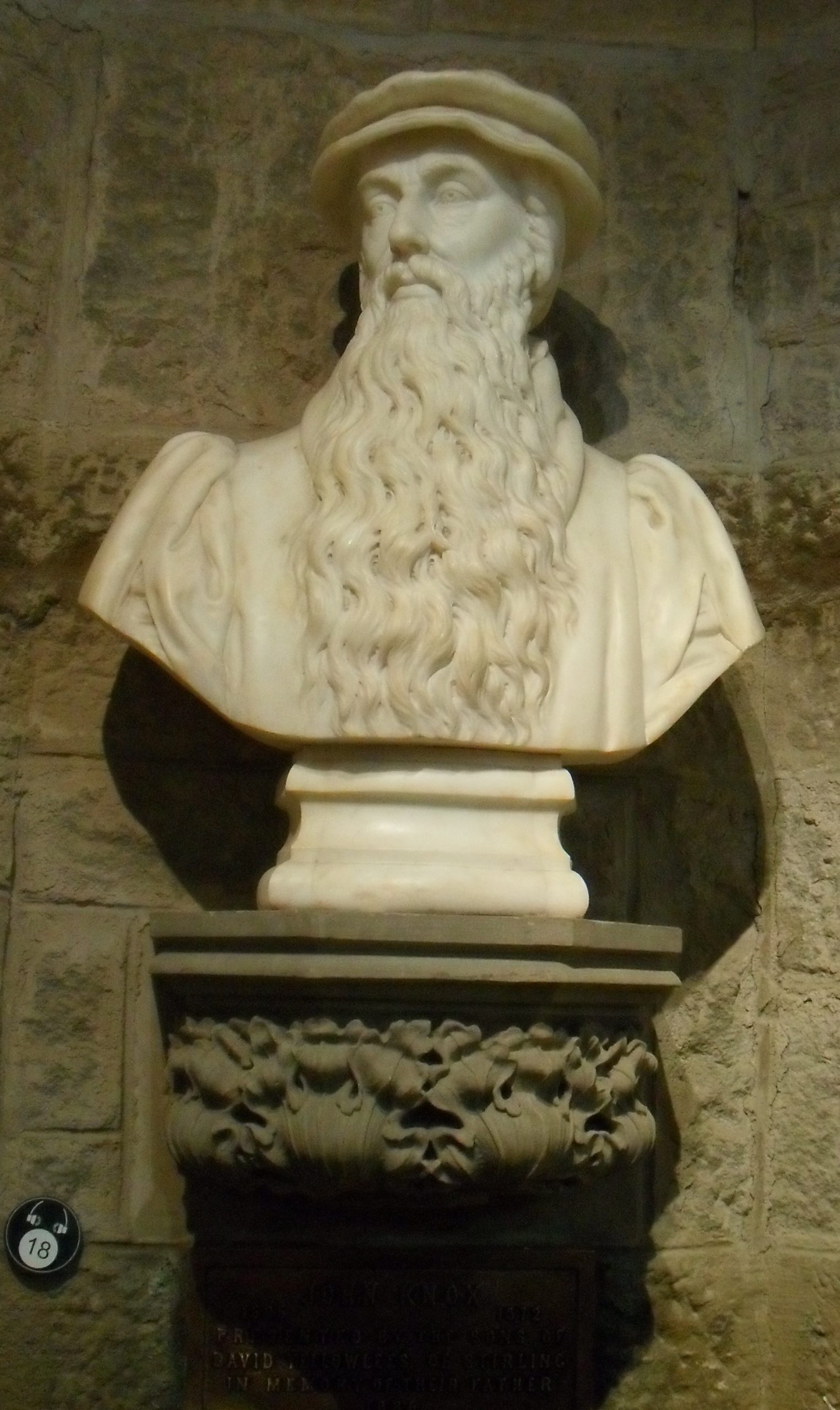 At university I took a class called Fundamentals of Education. I remember being pleasantly surprised on the first week of the semester as my professor began to describe the influence of John Knox’s vision for schools in Scotland. However, as quickly as it began, all talk of Knox was firmly laid aside while theories of education (that Knox definitely would not have espoused) were taught. Perhaps my frustration at some of the professor’s ideas would not have been so strong had he ignored Knox’s contribution altogether. But in holding up Knox’s view of education first and then changing course, it shows that there was a purposeful abandonment of a Christian view of education.

Scotland has a glorious heritage of Christian schools that has largely been forgotten. Many think that Christian schools are a new idea and that the church should steer clear! But that is not what happened historically. Take time to see for yourself. Below are extracts from the First Book of Discipline (1560) of the Reformation Church in Scotland.

Seeing that God has determined that his church here in earth shall be taught not by angels but by men; and seeing that men are born ignorant of all godliness; and seeing, also, God now ceases to illuminate men miraculously, suddenly changing them, as that he did his apostles and others in the primitive church: of necessity it is that your honours be most careful for the virtuous education and godly upbringing of the youth of this realm, if either ye now thirst unfeignedly [for] the advancement of Christ’s glory, or yet desire the continuance of his benefits to the generation following. For as the youth must succeed to us, so we ought to be careful that they have the knowledge and erudition to profit and comfort that which ought to be most dear to us-to wit, the church and spouse of the Lord Jesus….

The fruit and commodity hereof shall suddenly appear. For, first, the youth and tender children shall be nourished and brought up in virtue, in presence of their friends; by whose good attendance many inconveniences may be avoided, in the which the youth commonly fall, either by too much liberty, which they have in strange and unknown places, while they cannot rule themselves; or else for lack of good attendance, and of such necessities as their tender age requires. Secondly, the exercise of the children in every church shall be great instruction to the aged….

A certain time must be appointed to reading, and to learning of the catechism; a certain time to the grammar, and to the Latin tongue; a certain time to the arts, philosophy, and to the tongues; and a certain [time] to that study in which they intend chiefly to travail for the profit of the commonwealth. Which time being expired, we mean in every course, the children must either proceed to further knowledge, or else they must be sent to some handicraft, or to some other profitable exercise; provided always, that first they have the form of knowledge of Christian religion: to wit, the knowledge of God’s law and commandments; the use and office of the same; the chief articles of our belief; the right form to pray unto God, the number use, and effect of the sacraments; the true knowledge of Christ Jesus, of his office and natures, and such other [points] as without the knowledge whereof, neither deserves [any] man to be named Christian, neither ought any to be admitted to the participation of the Lord’s Table. And therefore, these principles ought and must be learned in the youth.